Strap Your Boots: Techne Drifts Sets Off to Hit 14 Cities in Egypt! 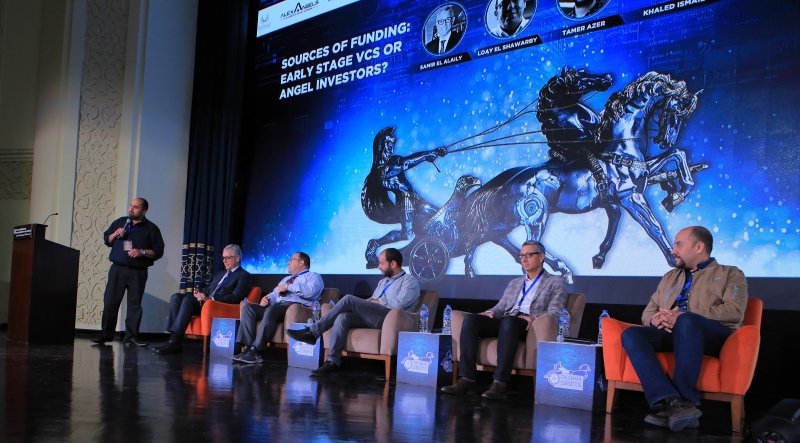 Covering all corners of Egypt, from the iconic Aswan to the Nile Delta where the river meets the Mediterranean Sea, Techne Drifts is kicking off across 14 cities this month.

Techne Drifts, now running its 4th edition, is Egypt’s first roadshow competition across the country’s governorates, in a country-wide startup competition that will see three hundreds of entrepreneurs come together to redesign the future of the nation.

What are the drifts?

Each Drift is a one-day event geared towards strengthening local startup ecosystems and empowering entrepreneurs across the country’s most remote corners. Taking on the road, the Techne team will gather the most inspiring movers and shakers of the region’s startup scene, to host a series of talks, workshops, and orientations in 14 cities, for entrepreneurs to gain knowledge and take part in the competition.

So what’s going to happen?

At the end of the Drifts, 14 semi-finalists will get the chance to pitch at the finals in Cairo, on March 31st.

If you have a startup and want to take it to the next level, apply now!

When is it happening?

No matter where you are, the Drifts are coming to you! Join some of the region’s most vivacious pioneers, entrepreneurs and investors, check out the dates below and apply HERE!

If you have a startup and want to take it to the next level, apply now!  Topics: Techne Drifts

Receive frequent (curated) updates about Tecnhe right in your inbox.

No Spam. No Clickbait. No BS. Unsubscribe whenever you want.